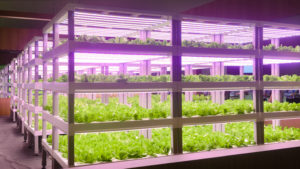 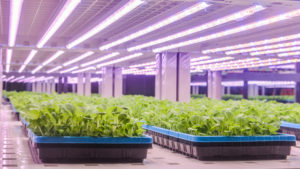 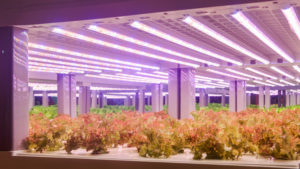 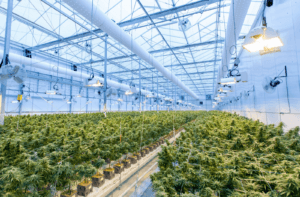 Lighting costs form a significant portion of capital and operational costs of greenhouses and vertical gardens.

Cerise365+GreenHouseDesigner™ software as a service allows horticultural luminaire and greenhouse manufacturers to provide their clients with quick estimates of how many luminaires they will need to achieve the client’s specified light levels from any desktop, laptop, tablet, or smartphone with internet access.

Using Cerise365+GreenHouseDesigner™ will take only a few minutes to model a greenhouse or vertical farm, whereas it might take an in-house applications engineer an hour or more to do the same using other available software. This saves time and money for the manufacturer, and ultimately the client.

There are several advantages of using Cerise365+GreenHouseDesigner™ over other available software:

and spectral quantum distribution information for horticultural, and radiometric data for UVGI.

CeriseDocs™ combines the features of popular photometric file viewing programs with those needed for ANSI/IES TM-33-18.

without any loss of information.